The Somerset Levels and Moors are the UK’s largest wetland area at over 650 km2. They are known globally for their iconic pastoral farming landscape, spectacular birdlife and significant archaeological remains. Such characteristics make the area an attractive place to live, work and bring up children.

Draining the landscape, losing the soil

The low-lying of the land (close to sea-level) and transit of major rivers (Parrett, Tone, Brue, Axe) make the area subject to periodic winter inundation. Over the past 10,000 years, this created fertile peat soils and a rich diversity of animal and plant communities. Our Neolithic ancestors exploited the natural resources (fish and game) by building their houses and trackways on stilts above the floodwaters. Monks around Glastonbury started drainage of the land in the Middle Ages to allow for seasonal grazing (the Somerset means summer pastures). Agricultural intensification accelerated during the early 20th century to increase food production, particularly during the two World Wars. Government subsidies paid for large pumping stations to drain the land, allowing access during the winter, and peat extraction, initially for fuel and then for horticulture. Until mechanisation the depth of peat working was generally limited by the depth to groundwater. Since the introduction of mechanical excavators and pump-drainage, peat has been excavated to its full thickness and at much higher rates. Drying of peat soils by pumping exposes them to wind erosion and oxidisation with a loss of 20,000 tonnes per year, questioning the sustainability of intensive farming. As a result, wetland plants and animals began to decline rapidly. 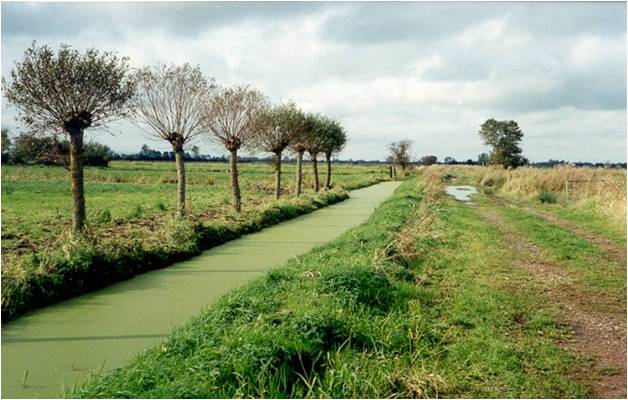 In the 1980s, subsides were introduced to encourage farmers to raise water levels, to halt soil loss and allow wetland plants and animals to re-establish. This coincided with declining incomes on some farms, so many land owners saw financial sense in meeting targets for payments and pleasure in seeing the return of lost wildlife. Previous peat extraction zones were acquired by conservation organisations, such as the RSPB, and turned into reedbeds that support wetland birds and attract many tourists while simultaneously building up new stores of peat. In contrast, other landowners saw intensification and arable farming as the best future for their businesses and families and sought additional infrastructure to prevent floods and reduce water levels. These different responses led to a patchwork landscape of wet and dry land. This patchwork has been difficult to managed, failing to achieve either objective, and thus stimulated great debate about the future development on the Levels and Moors.

The flood crisis and the development of a new action plan

The catastrophic floods of winter 2013/14 intensified and polarised this debate. Across the country continuous heavy rainfall led to the highest January river flows since records began in 1860. Around 11,000 hectares of the Levels and Moors were inundated, pushing many farmers close to bankruptcy and suicide. Some 175 homes were flooded and whole villages (e.g. Moorland and Fordgate) evacuated. Major roads and railways were impassable and the towns of Muchelney and Thorney were isolated for months. The damage from the 2013/14 floods was estimated at £82 to 147 million, prompting a strong local and national media coverage and visits by senior politicians and Prince Charles. The Prime Minster promised ‘We cannot let this happen again’. Climate change experts warned that such major events may become more common. In response many people campaigned for major government investment in built infrastructure (including a barrage across the River Parrett) and river dredging to enhance protection of intensively-used farmland against future floods. Others felt it was time for a shift to land use that works with floods, which would restore peat soils and wildlife stimulating alternative incomes from wildlife tourism, biofuels and extensive seasonal grazing, with infrastructure investment focused on specific vulnerable urban areas and transport.

The Somerset Levels and Moors Flood Action Plan, a £100 million 20-year plan for a sustainable future, offers a middle way. In 2030, the area is seen “as a thriving, nature-rich wetland landscape, with grassland farming taking place on the majority of the land. The impact of extreme weather events is being reduced by land and water management in both upper catchments and the floodplain and by greater community resilience”. Key aspects of the plan include dredging and river management, land management in the upper and mid catchment to reduce flood risk on the lowlands, reducing urban runoff, protecting roads, railways, sewerage, power and telecommunications and providing local people with the means to help themselves during a flood event. 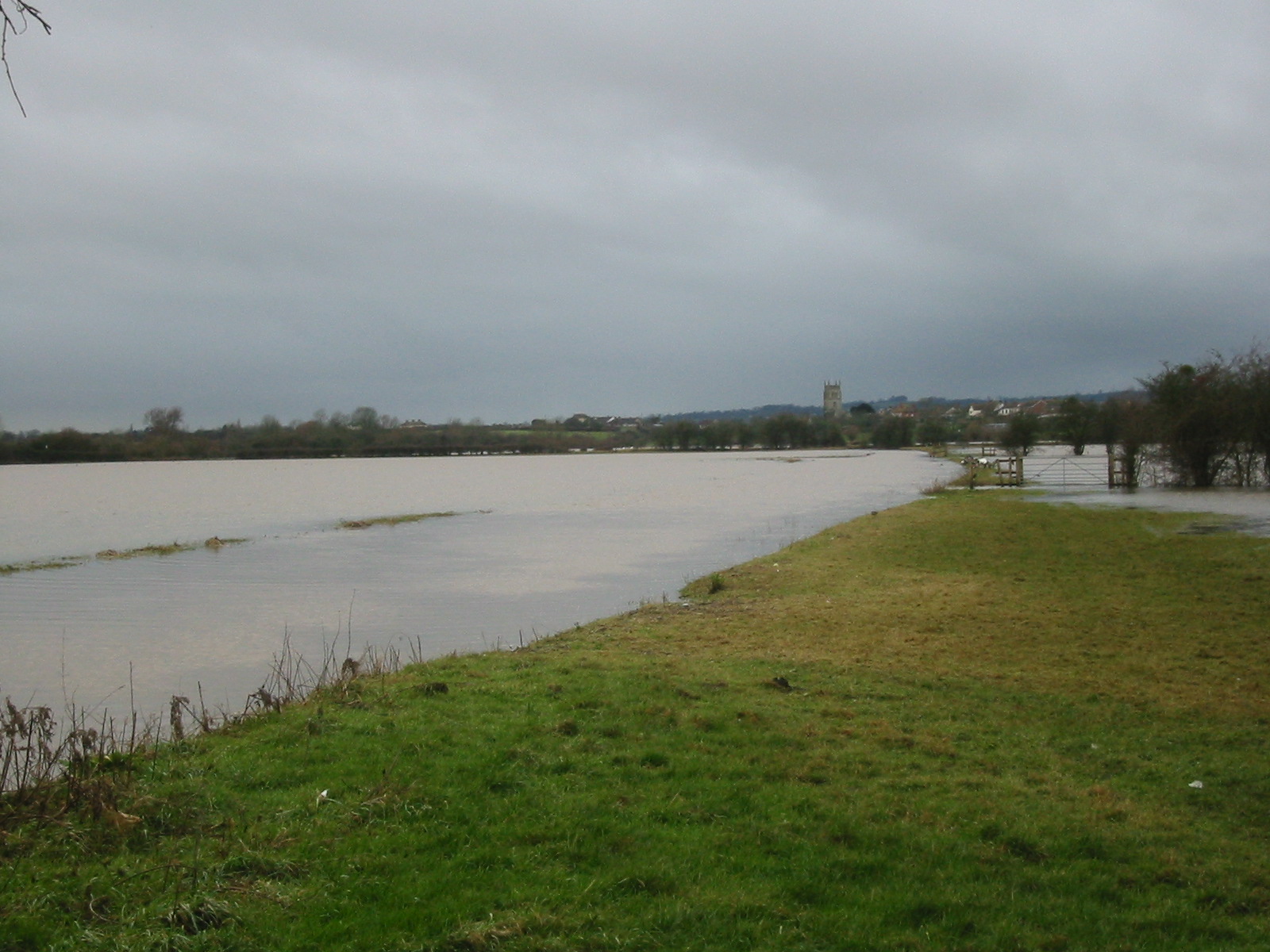 The Flood Action Plan provides costs of individual actions, but producing a wider assessment of costs and benefits of different long term strategies remains a challenge. A list of the vast array of benefits provided by the Levels and Moors has been compiled by Professor Mike Acreman (Centre for Ecology & Hydrology and member of the NCI Secretariat). Units vary depending on benefit; for example, farmers may quantify benefits in terms of litres of milk, the RSPB reports visitor numbers to its reserves, and visitors report a simple inward pleasure when admiring the landscape. To assess the overall benefits of any strategy a common currency is required. Dr Rosalind Bark, from the University of Leeds has joined Prof Acreman to assign values to the economic benefits. Working with the Somerset Water Management Partnership the researchers defined a set of plausible future options for the Levels and Moors. They are calculating broad-scale costs and benefits of each option. Many options will not benefit all communities equally. Also, economic values cannot be found for many aspects of the quality of life in the Levels and Moors, including the presence of rare species, a sense of community and spiritual connection. Nevertheless, the researchers hope that – alongside other criteria – the results of the study will help make the best decisions for the people and environment of this locally, nationally and international important landscape.

This post was written by Prof Mike Acreman. Mike is Science Area Lead on Natural Capital at the Centre for Ecology and Hydrology, Wallingford, UK, and visiting Professor at University College London. He is also a member of NCI’s Secretariat. Read more about Mike.

This post was first published on the CEH Science blog.